Published in monthly episodes in which readers can vote to influence the future of the story, this non-traditional vampire tale ​is a novel-sized extension of Fritz's award-winning "Bombardier". Season 1 is live now. CLICK HERE to join the story. 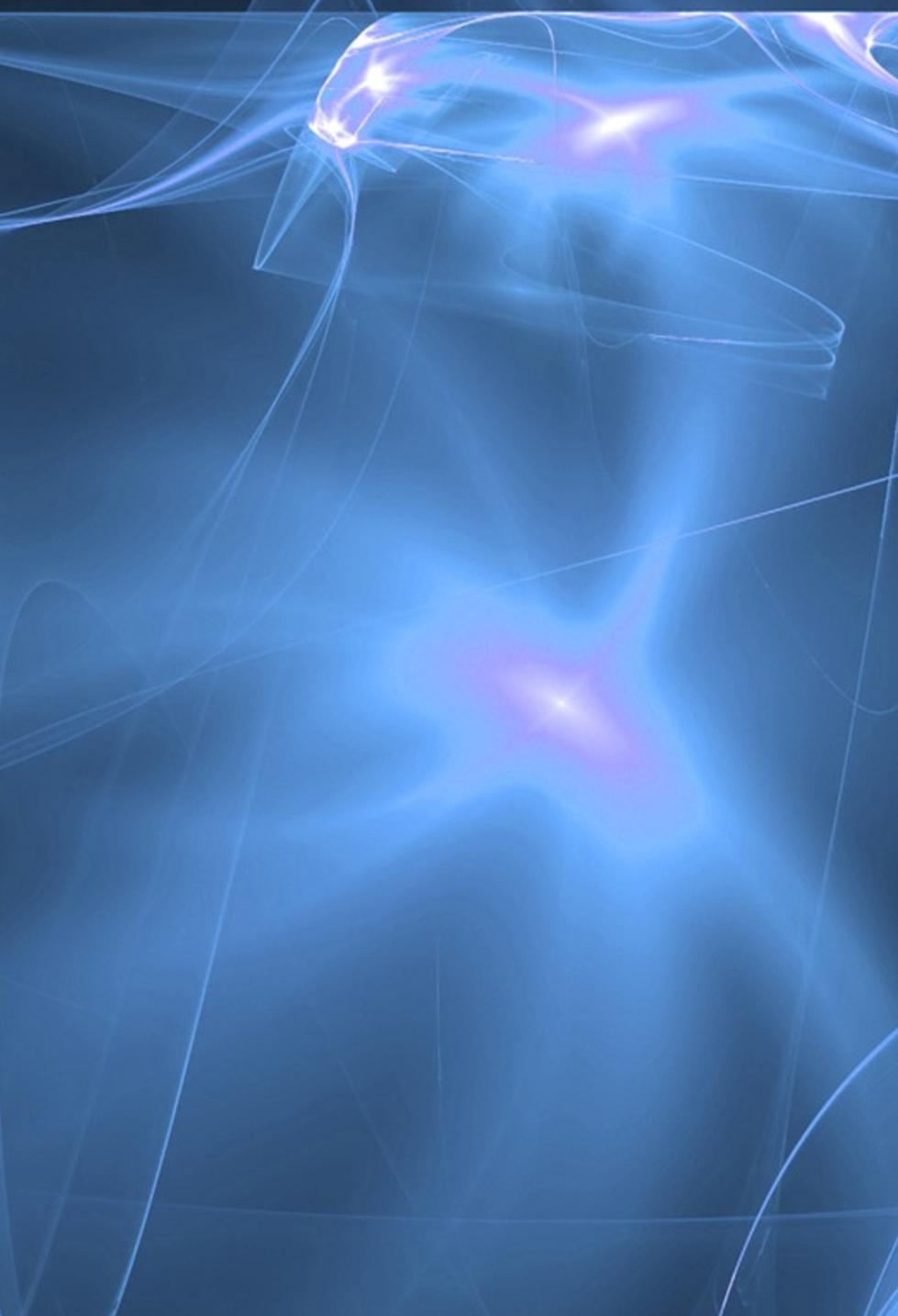 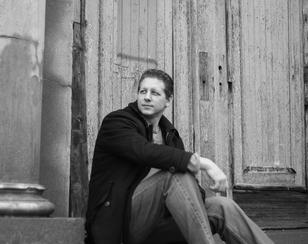 ​​​​​​As Keith's passion for writing became more serious, he decided upon the pen name of K. Edwin. Initially this was an attempt to sound more literary. Today, however, he feels a certain connection to his above-mentioned idol, but more importantly to his grandfather, Edwin Fritz, whom he never met and he credits for his creative genes.
Today Keith teaches middle school English and writes to his heart's content during his
"spare time".  The best of these moments are nearly always by moonlight.  The worst of them are also by moonlight.

Keith, his wife Corina, and their daughter Isabella (Bella) live in Stewartsville, NJ.
​​
VISIT K. EDWIN'S WORKS PAGE FOR DETAILS ON EACH OF HIS PUBLISHED STORIES
​